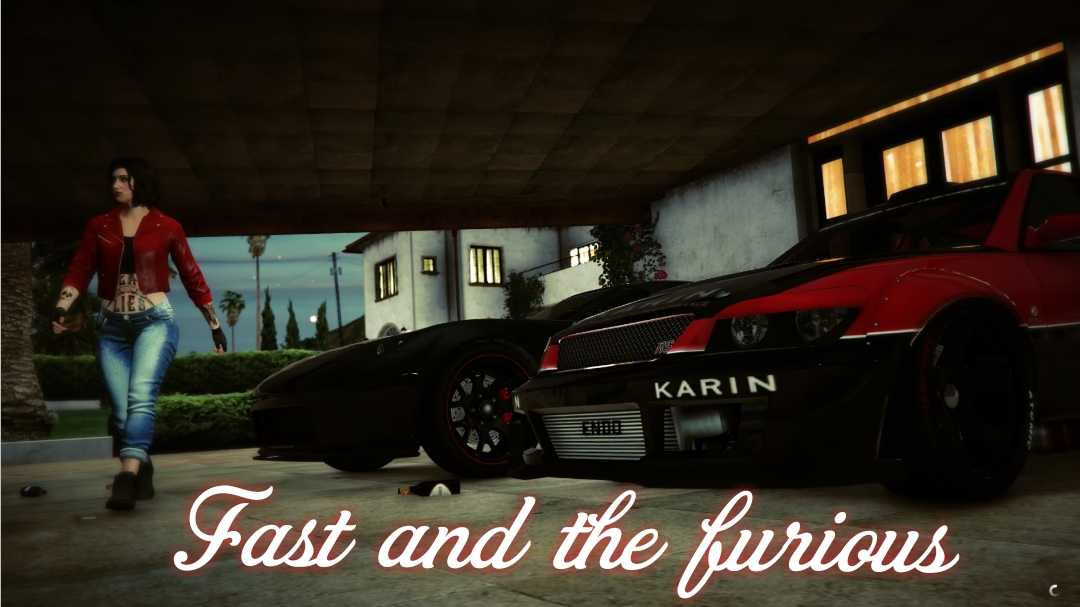 Head straight to Blaine County and join up with old pal Nervous Ron and a new band of out-of-state misfits on a mission to put their stamp on the Los Santos psychedelics trade. Fight off an unlikely coalition of wealthy hippies and trigger-happy bikers while cooking up potent hallucinogenics — in elaborate labs or out of your own massive rolling chemistry set — in the opening chapter of an expansive new two-part story update for GTA Online.

Caution: Los Santos Drug Wars contains a range of wild side effects, including a new business enterprise to operate, new vehicles and missions, and experiential upgrades. And this is just the first dose — be prepared for lots more exciting events, including some jolly holiday hijinks, significant story and gameplay updates, and much more to come.